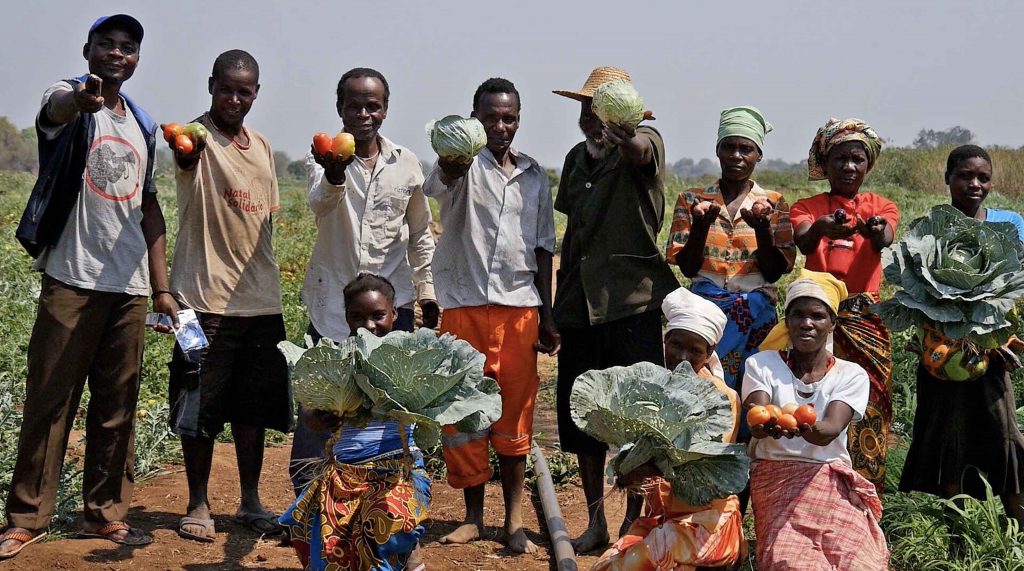 What is Food Sovereignty and why it is going to save the planet? julio 2, 2020

One of the consequences of the Information Age is how fast the formulation of concepts invades media and social media. Some of those concepts are brand new, such as gender, feminism, sustainability, adaptability, and food sovereignty. We are familiarized with these concepts but we do not always understand clearly their true meaning.

For instance, in the case of food sovereignty, we easily relate it to the idea that people have control over what they consume, meaning produce to consume. Apparently, it is quite simple. The image is people cultivating their own vegetables or breeding animals to feed themselves and their families.

In Green Pedal, we firmly believe this concept means assuring local food systems and protecting the environment thanks to the development and respect of the local knowledge, skills, and culture.

Agriculture represents the concept of food sovereignty. Receiving benefices is not part of the activity; however, we meet the surplus as a target. Goods are necessary to live and the activity needs maintenance, improvement, and diversification of services.

Changing the current food production system demands a political intervention. Supporting this system not only boosts the activity but also forms associations, resisting the invasion of large companies, which are able to take advantage of the market.

Why having this right is so important to Mozambicans? Let’s think the answer taking into account the political and historical rapprochement and development.

In Mozambique, as in most countries of sub-Saharan Africa, agriculture means a heightened economic activity to 75% of the population.

Here, the political, military, climatological, and brutal extortion situation makes do social and food justice impossible, just to name one of the new concepts. 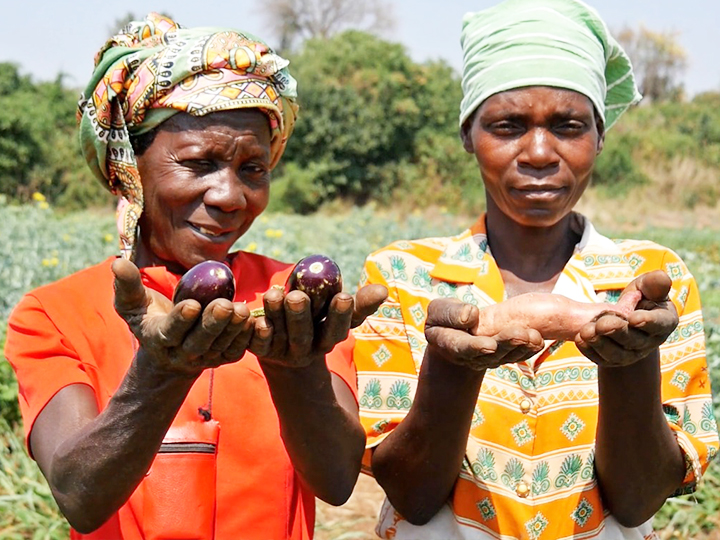 In the Portuguese colonialism, the agricultural survival was already complex, controlling peasants was not easy because Mozambique is a country with a wide linguistic diversity.

Moreover, social organization was (and it still is) subjected to conditions, such as traditions and leadership; therefore, invaders defy a classification system in which the farmers were who represented their own interest.

At the top of the hierarchical structure, there were the mediators who, being natives, safeguarded the interest of that colonial administration. The Community Authorities have been established – and they continue even nowadays – by mandating the political and social aspects of the country.

Resources and the environment

After Independence, the Leninist government avoided the place for gentlemen farmers in the collectivism model, meaning that those gentleman farmers should join the associations or real estate companies.

Afterward, the measure of structural adjustment required by IMF (International Monetary Fund) and IBRD (International Bank for Reconstruction and Development) included owners (only men) in a system in which extraction of the low cost was unfavorable to them.

Even nowadays, the lack of public resources set aside for the agricultural area preventing improvements in technology, help, and access to the seeds which gain more control of the multinational companies and the invasion of monoculture, focusing on the cession of the lands and destroying the environment.

In Green Pedal, we fight against this! We work on repairing those damages.

The production of water pump bikes for the farmers and the use of solar-powered irrigation systems for the Agricultural Associations are minor parts of our strategic vision for sustainable development in Mozambique:

Would you like to be part of this new movement to save the lives of vulnerable families in developing countries, protecting the environment, and helping to stop climate change?

You are welcome to donate to Green Pedal!