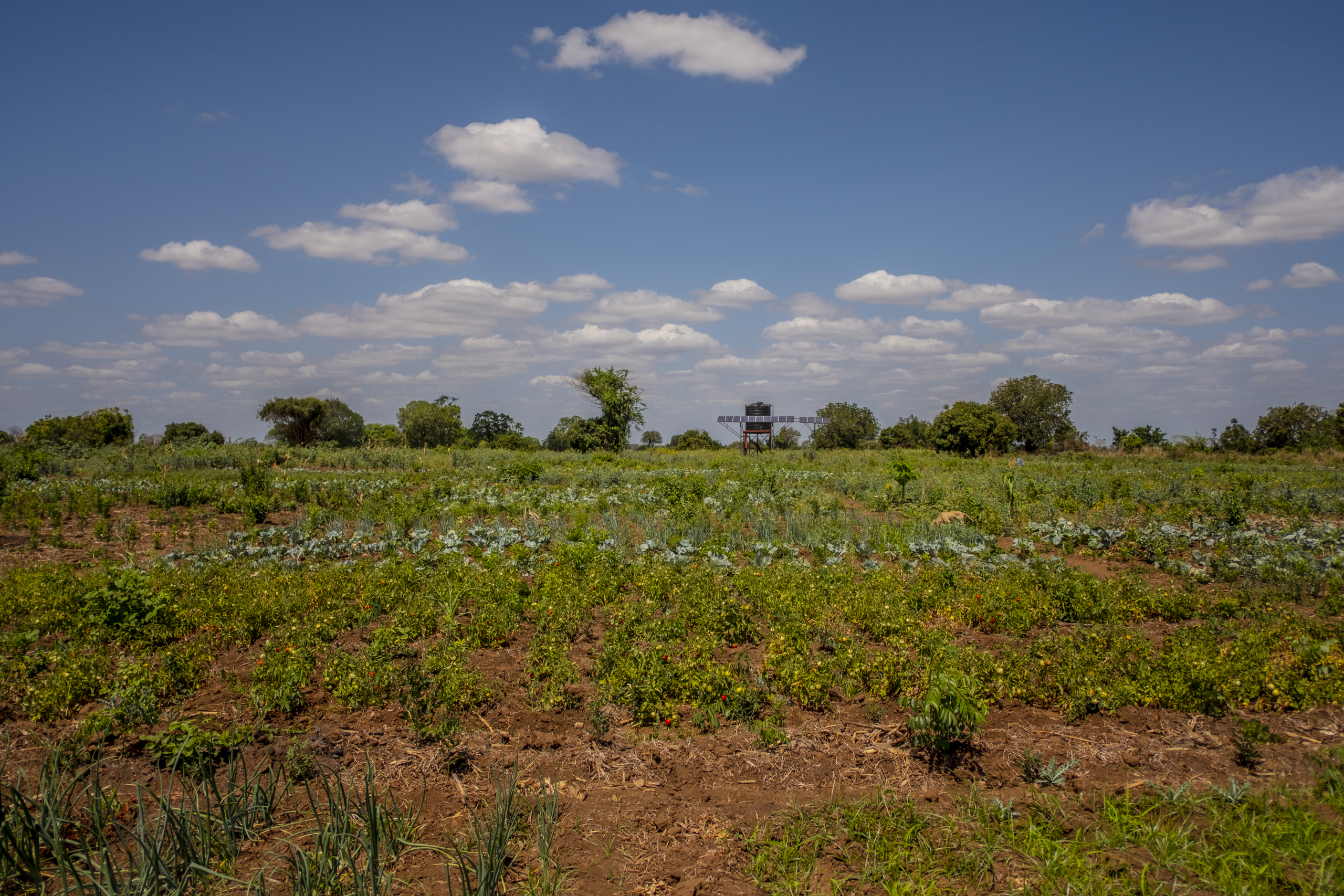 The first Earth Day celebration was held in the United States in 1970, primarily to put clean water and air on the political agenda. Fifty-two years later, the international community continues to commemorate this day. Yet although our land gives us everything, how many times during any day of the year do we stop to think about the earth and what it provides us? And more importantly, what it needs?

Like any other organism, soil requires nutrients and minerals to be healthy, such as nitrogen or phosphorus. And why is having fertile soil important, especially in regards to a changing climate? Because a rich soil, in addition to providing us with the nutrients we need for our health, also mitigates the effects of climate change.

According to the FAO, “the top 30 cm of soil contains about twice as much carbon as the entire atmosphere.” After our oceans, soil is the second largest natural carbon sink, surpassing even the ability of forests to capture carbon dioxide from the atmosphere. 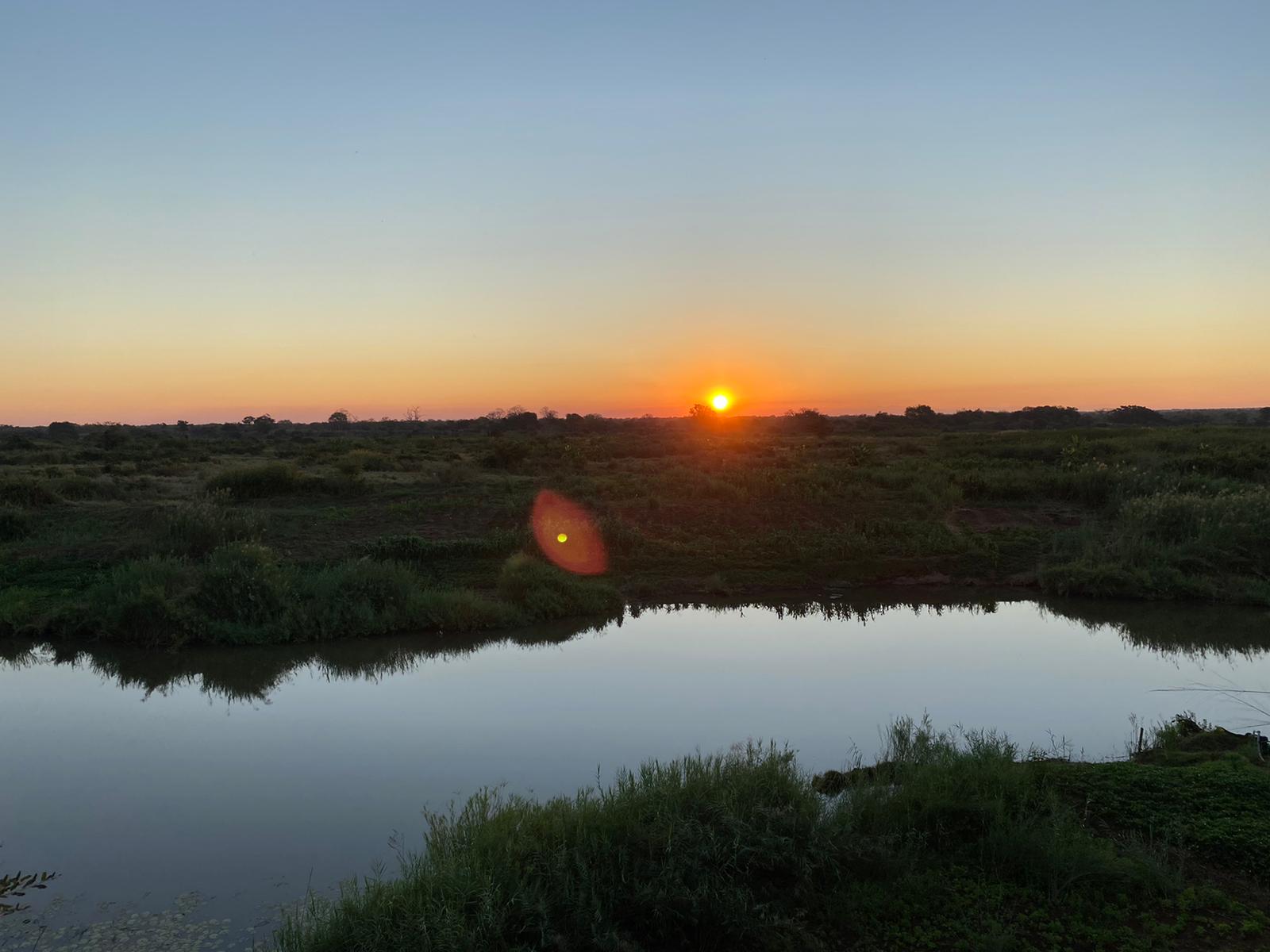 However, it is climate change itself, in addition to other factors such as commercial agriculture, that is causing damage to the soil. Higher average temperatures, less annual rainfall, and industrialized farming practices are stripping the land of its nutrients, making the soil less fertile.

Although land degradation is a phenomenon that has occurred throughout history, according to the United Nations, the rate of this process today is 30-35% faster than historical records show. A degraded soil loses its ability to produce food, and the food it is capable of producing lacks essential nutrients. It also loses its ability to retain water, lowering the groundwater level and increasing the risk of erosion. 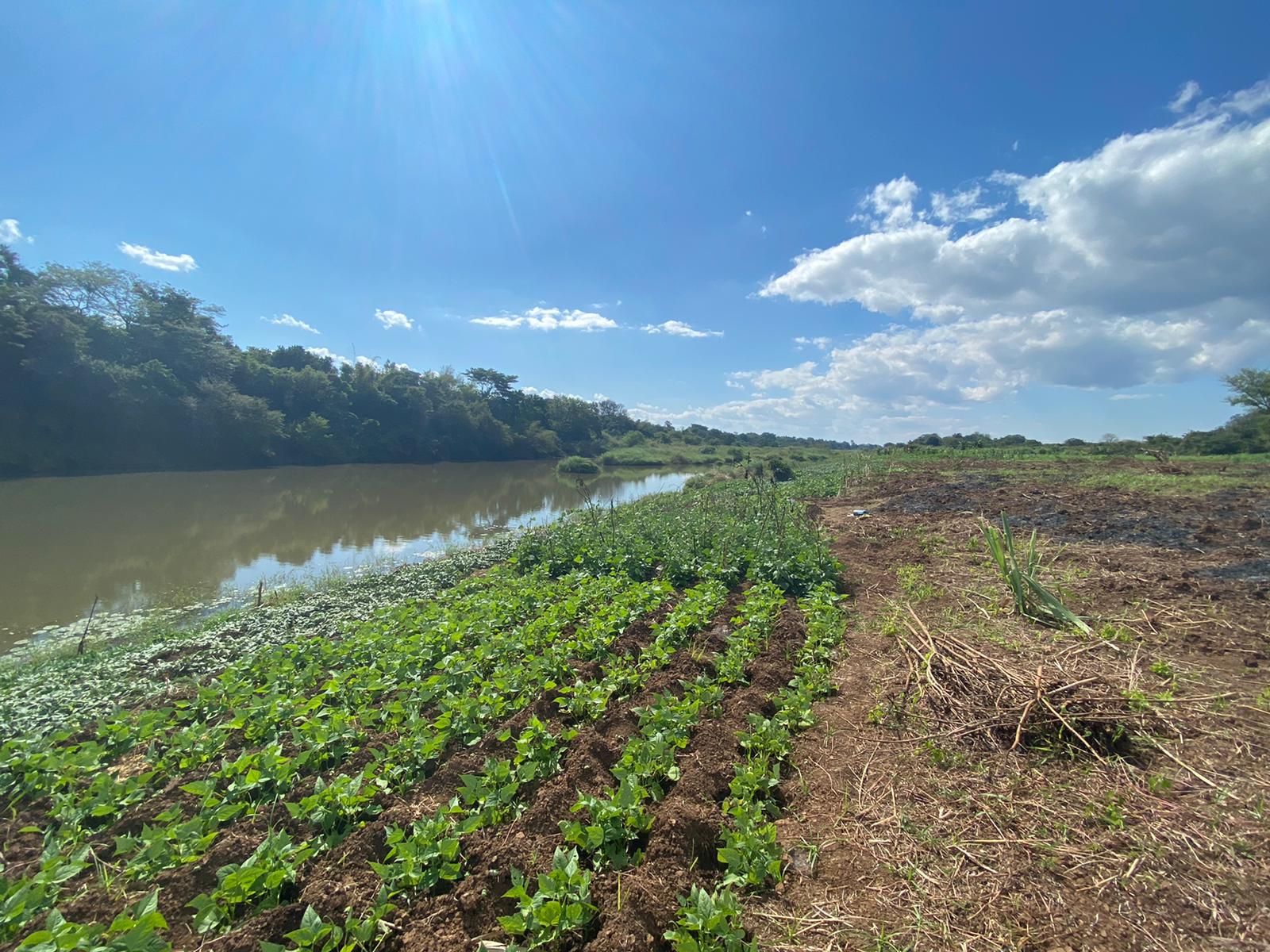 This degradation is known as a process called “desertification.” It occurs especially in places where semi-arid soil is found. According to the National Geographic, nearly 40% of the world’s land area is classified as semi-arid land. In other words, almost 40% of our soil is at risk of suffering the effects of desertification.

It is estimated that today 75% of our soil is already degraded and 90% will be by 2050. Today, around 2 billion people live in semi-arid land and it is estimated that by 2030 desertification could displace almost 50 million people. Annually almost an area half the size of the entire European Union is degraded. One of the places most affected is the African continent.

Mozambique, in particular, is one of the countries most vulnerable to climate change. Since 1960 it has faced an increase in climatic phenomena that are affecting its soils. The clearest example: long periods of drought that increase water scarcity. 70% of the population of Mozambique lives on agriculture, contributing only 23% to the country’s GDP. Further desertification will cause more hunger, put more people at risk of disease, and increase poverty in a country that is already struggling with such inequalities. 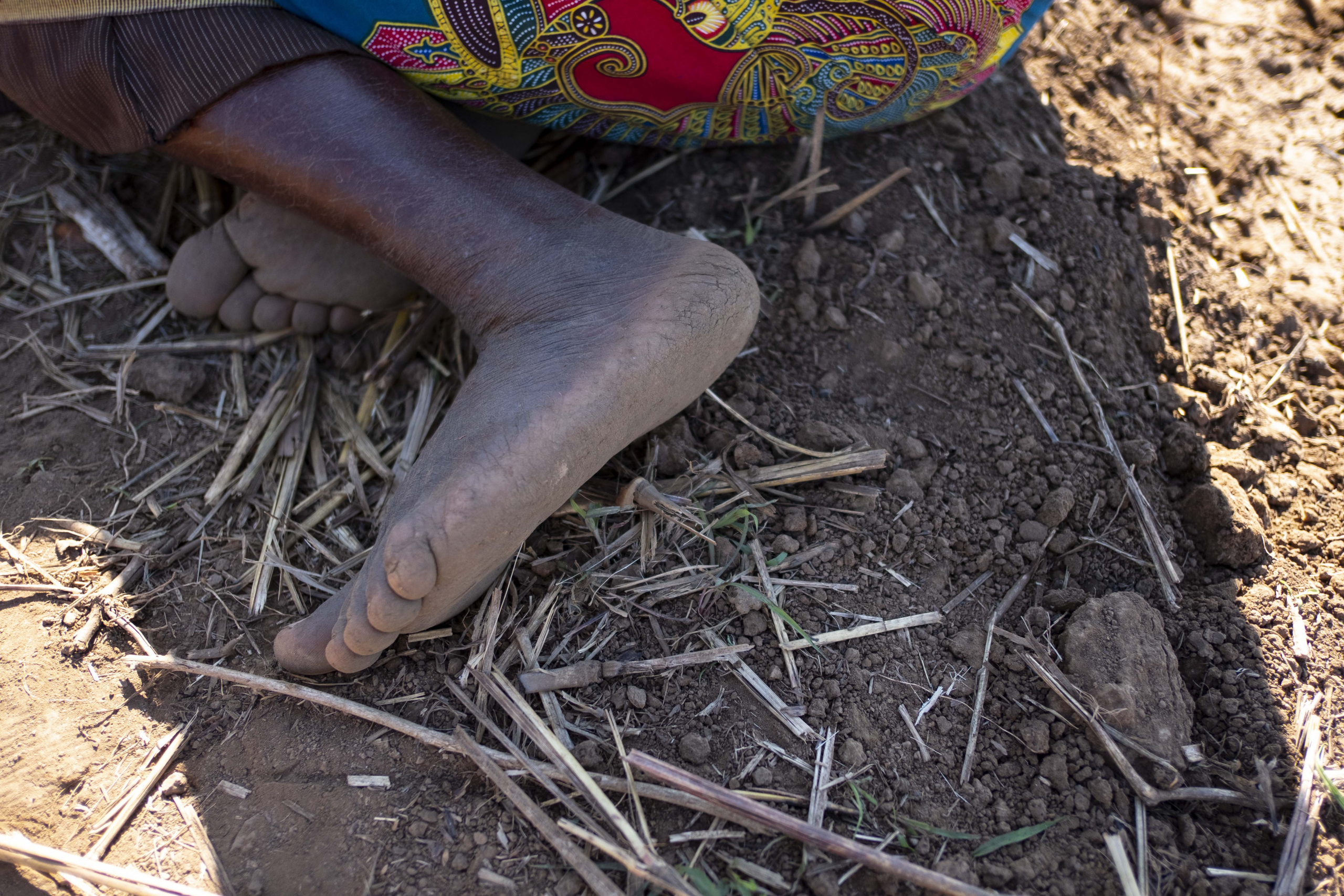 Industrial agriculture today is one of the most popular forms of agriculture in the most developed countries of the world. Thanks to the “Green Revolution”, in addition to the introduction of fertilizers, pesticides, high-yielding hybrids, and the practice of monoculture, between 1960 and 2015 industrial agriculture helped triple food production.

Despite this increase in production, however, according to the UNEP industrialized agriculture annually costs almost 3 trillion dollars in damage. In addition, there are several serious consequences that the practice of this type of agriculture entails. For one, industrial agriculture produces large amounts of greenhouse gasses that contribute to climate change. It pollutes both land and water, destroying ecosystems and wildlife. Additionally, industrial agriculture facilitates the transmission of diseases between animals and humans, produces less nutritious food, increases antimicrobial resistance, and through all these processes, entrenches inequality. 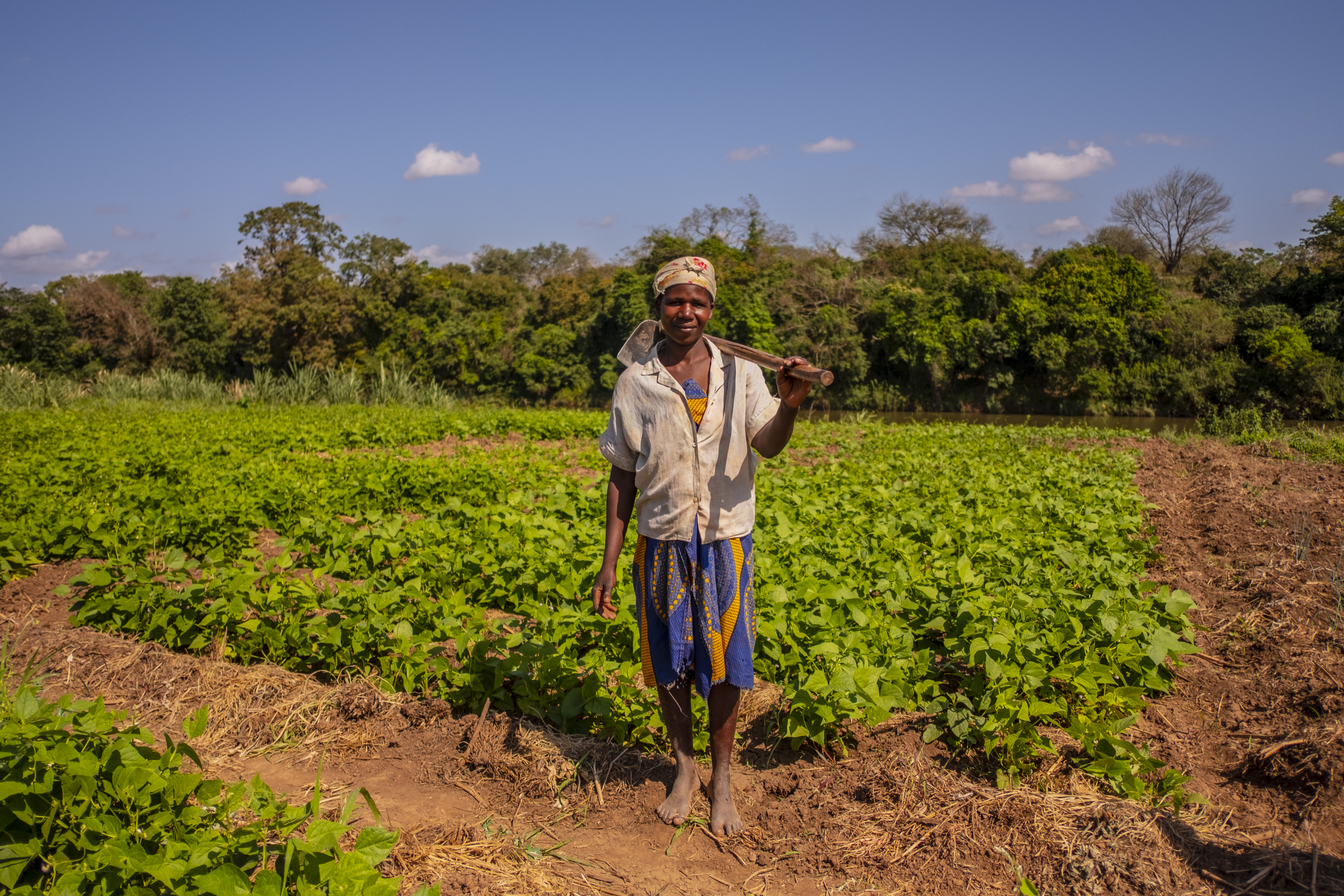 Today it is of vital importance to promote effective solutions that reduce degradation of the land. A clear alternative to industrial agriculture is that of regenerative agriculture. Aside from sequestering carbon dioxide, healthy soils produce food in addition to filtering and retaining water. This type of agriculture focuses on enriching the soil naturally through various agricultural practices such as using organic mulch, practicing crop rotation, planting mixed crops, and leaving fields fallow, among others.

That is why, at Green Pedal, we implement the practice of regenerative agriculture alongside rural communities in each of the family plots – with the aim of improving the quality of life of the beneficiary families in addition to guaranteeing them a varied and healthy diet throughout the year. In this way, we work to eradicate hunger and poverty through sustainable solutions that equally fight against climate change.

On this Earth Day, join Green Pedal and support agriculture that combats climate change and improves the lives of many.ç

Mozambique Ranked as 11th Country Most Vulnerable to Climate Change