While COVID19 keeps spreading fast -2million infected people in the world and almost 19,000 people in Africa-, economies are collapsing, ending in a sure and inevitable global deep recession. The WHO president said that Africa should be ready for the worse: famine and malnutrition.

More than 80% of the African population supports their families thanks to the casual labor, job positions that are not regulated by the state, with no social security, low paid, and even child labor.

The economy based on casual labor represents 41% of GDP (Gross Domestic Product) and 72% of the total job positions in sub-Saharan Africa, approximately.

256 million people in Africa (1,250 people in total, meaning 1 over 5 Africans) die from hunger. According to the last UN report, 20% of Africans are from the beginning potentially vulnerable to covid19.

In order to guarantee food to poor people in Namibia, Botsuana, and Angola, World Food Programme manages 413 million euros for the following 3 months.

In Ruanda, food is delivered to those people who needed more; however, this is probably an unstable challenge.

One of the recession’s consequences is the low prices of petrol which affects countries like Mozambique, Argelia, Nigeria, and Angola, places where losses for about 65 million dollars have been registered for this reason.

On the other hand…

Quarantine has been ruled in some countries where people are less poor; authorities have tried to combat the deepening economic recession by paying in a large amount of money, while in sun-Saharan Africa people are suffering from an unstable and in debt economy, which does not allow doing something similar.

Several countries have introduced closing borders; however, if this action does not manage properly, it would affect food security in many countries.

According to FAO assistant manager, most part of the African countries consumes at least one caloric product which comes from other countries, consequentially, the community depends on foreign trade to get products such as coffee, cacao, and oil, affecting their economy directly.

In Mozambique, the economic growth from 1994 to 2014 has increased by 6%; unfortunately, this pandemic means an insuperable obstacle.

Maputo, the capital of Mozambique, is going ahead in comparison with other states: the city focuses more than a third of the GDP.

Thanks to agriculture, 80% of the population in Mozambique is able to feed themselves with corn, rice, beans; they are the primary food production. 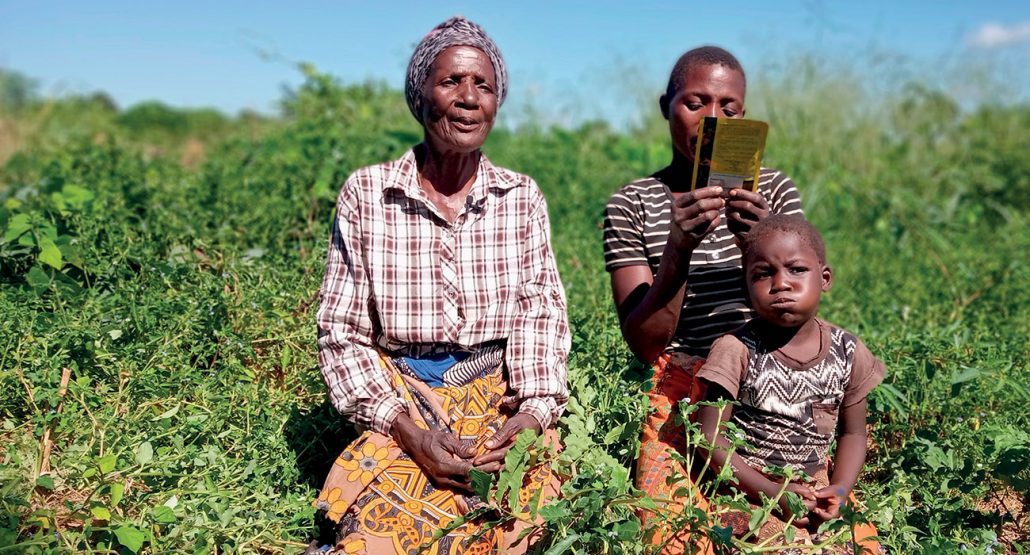 One of the disadvantages that Mozambicans deal with agriculture is the lack of storage, handling, and process, which causes a loss of 30% of the crop, approximately.

In conclusion, Mozambique is experiencing a huge disadvantage. Taking action immediately is essential.

As you already know, in Green pedal, we work for food sovereignty able to empower the agricultural activity in the rural population of the center of Mozambique, and you can be part of carrying on this worthwhile project, avoiding that COVID19 would be the coup of grace to Mozambicans causing famine and malnutrition.

Who is the primarily responsible of COVID19?
Scroll to top