Who is the primarily responsible of COVID19?

In the last decades, consumerism promoted by the states and the liberal economic system has contributed to the abuse of resources, provoking contamination, deforestation, and miserable lives. So, who is the primary cause of this pandemic?

In the past, pathogenic bacteria were contented by ecosystems; however, the massive extinction and the illegal trade of species increased pathogenic leap; in the last 40 years, 75% of these new human diseases have an animal origin.

Thus, the virus presented in the animals passes on human bodies. In the last years, some of the most dangerous disease outbreaks were: Avian Influenza in 2009, MERS-CoV (Middle East respiratory syndrome) in 2002, and SARS-CoV (severe acute respiratory syndrome coronavirus) in 2012.

A test done by 500 scientific calculates that 75% of the Earth’s surface has been already altered by human activity. For instance, in 2018, the Earth rate deforestation was 26 million hectares, but fortunately, now it has slowed down.

That purge in the forests reduced ecosystems to the wild animals that close to the populated areas, theses interactions among humans and wild animals promote infections (from animals to humans).

Researchers explain that when an ecosystem is destroyed, the correct balance is disturbed; that balance  contaminated the infectious bacteria which is responsible for diseases. 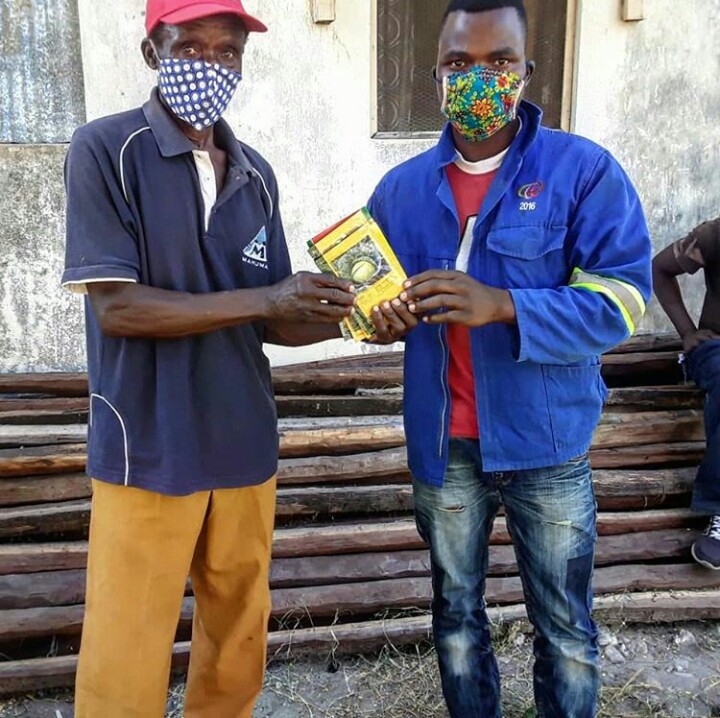 All these disturbances have derived from habitat and diversity destruction. Every day, 137 species of plants and animals (included insects) are lost due to forest deforestations, meaning 50 thousand species every year!

As a consequence, in an ecosystem in which there are several liable species to spread viruses, the number of infected cases of particular specie would be reduced because of the existence of a huge variety of species that would be infected by the virus.

In this case, the pathogenic bacteria can attack a non-vulnerable animal, ending the cycle.

This results in diseases of several species getting to those species that are not able to transmit the virus and to others hunted by predators, blocking the pathogenic bacteria from spreading further into the ecosystem.

Researchers have observed that those species acting as virus stores are able to survive when there is a loss of biodiversity, since they have a rapid life cycle, meaning that they reproduce very quickly, and support changes, compared to those which have a slower life cycle or prey that gets eaten.

The illegal trade of wild animals promotes the spread of the virus to populated areas. In the case of illegal trade, the impediments and sanitary controls are minimal, making it impossible to detect symptoms and signs of the virus, and thus, having permission to infect other species.

In several cases, the overcrowding of wild animals in transportation or “storage” of these species promotes this sort of infection, increasing possibilities that pathogenic bacteria pass onto human beings.

In the center of everything, there is life

Our friends of Ecologistas en Acción Organization transmit this clear message: “a natural ecosystem means a natural barrier to the control over pathogenic bacteria and its destruction expose us to unknown dangers.”

An intervention is required in order to reduce these consequences, proper management of the land and the farming, reducing deforestation. Caring and respecting the species have to be in the spotlight, eradicating illegal trade and ecosystem destruction.

Putting life in the center of the system is essential; in a system that prioritizes economic development without caring about living beings and ecosystems. In this system, vegetables, animals, and humans beings are setting aside.

It’s time to change. It’s time to have a holistic point of view of Nature, involving life concepts of protecting and preserving Nature.

In Green Pedal, we’re working to achieve it! Do you want to be part of it?

COVID19: is this the final blow to the economy in Africa?